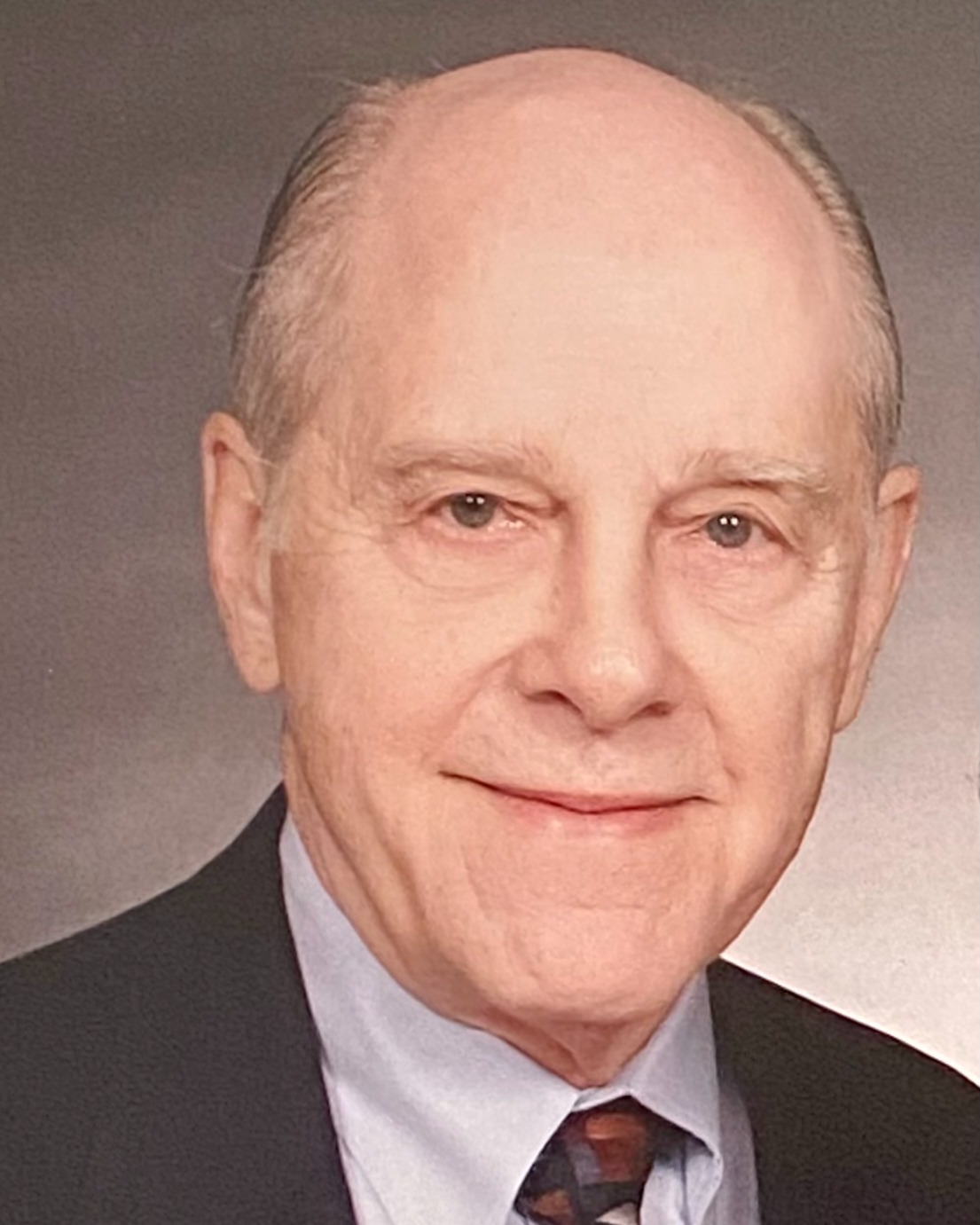 Hutton attended Marshall County schools, including Morgan Prep School of Petersburg, and graduated from Marshall County High School in 1951. He received his Bachelor of Science in History from Middle Tennessee State University in 1955 where he met his wife the former Floy May Sealy of Columbia, Tennessee.  He entered the military and completed his military obligations in 1957 as a 1st Lieutenant in the 10th Infantry Division U.S. Army serving at stations from Oklahoma to Bamberg, Germany,

Following his military service, Hutton entered Vanderbilt Law School where he completed his studies on an accelerated basis graduating in January 1960 with a Doctorate of Jurisprudence.  Upon graduation, he was offered employment by U.S. National Labor Relations Board (NLRB) in Washington, D.C.  During his lengthy career with the NLRB, Hutton filled many positions in many locations across the fifty states.

For the ten years following his retirement, Hutton remained active in labor relations matters by serving as a labor arbitrator with the Federal Mediation and Conciliation Service and U.S. Postal Service.

Bills-McGaugh & Hamilton Funeral Home & Crematory is honored to serve the family of Judge Hutton Smith Brandon. Condolences may be extended online at www.billsmcgaugh.com.