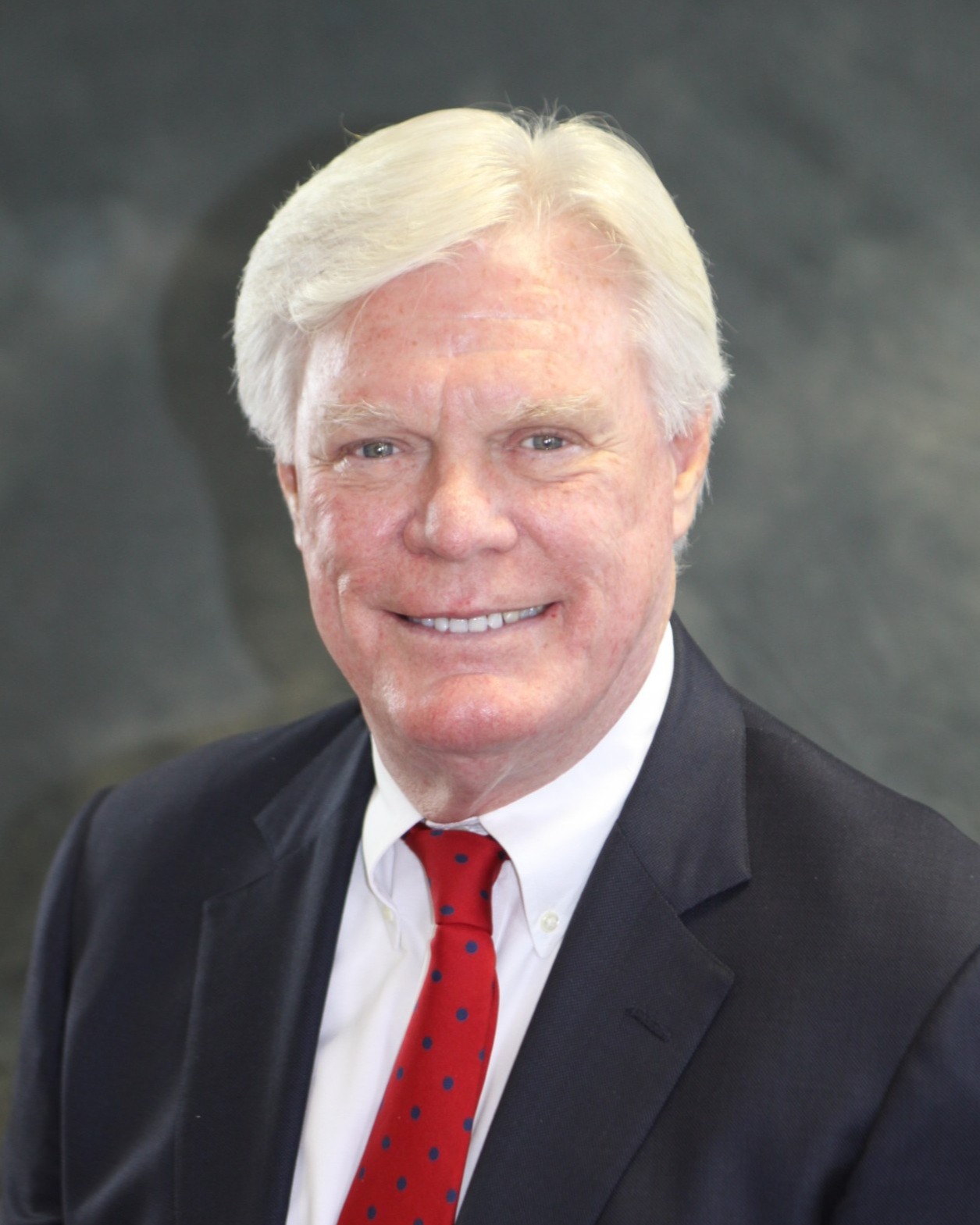 Walter Woods Bussart passed away peacefully at his home in Nashville, TN, on Tuesday, October 25, 2022. Walter received many honors throughout his life, but his proudest distinction was attorney-at-law.  After graduating from the University of Tennessee College of Law in 1966, Walter clerked for Justice Thomas Dyer of the Tennessee Supreme Court. He then began his law practice in Lewisburg, Tennessee, under the tutelage of Bill Lloyd. He later founded his own practice, Bussart Law Firm. Over his distinguished career, he partnered in law practice with notable lawyers, including Fred Thompson, Barbara Medley, and his daughter, Lee Bussart. He was recognized as a Fellow in the American College of Trial Lawyers, a preeminent honor reserved for 1% of the state’s attorneys. His passion for service to the profession led him to serve as Speaker of the House of Delegates for the Tennessee Bar Association.  Walter was elected to the Tennessee House of Representatives and served in the 90th General Assembly. He was also chosen as the Marshall County General Sessions Judge in 1972 and later appointed to the Tennessee Court of Appeals in 1997. Even with all these accolades to his name, no position was higher or more satisfying to him than the practice of law to which he dedicated himself for 56 years.

He joined the Tennessee National Guard and claimed the Erickson Trophy for the State of Tennessee, presented annually to the Distinguished Graduates of each State National Guard Officer Candidate School. Over 32 years of service, he developed lifelong friendships with other Judge Advocate Generals and rose to the rank of Colonel.

Walter was born in Belfast, Tennessee, on April 16, 1942, to Mary Gertrude Woods Bussart and Christopher Leo Bussart. He is preceded in death by his parents and his younger brother, Christopher “Christy” Leo Bussart, Jr. Walter graduated from Marshall County High School in 1960 with the finest classmates ever known.

Walter attended the University of Tennessee at Knoxville, where he joined the Alpha Tau Omega Fraternity. He served as Worthy Master and created lasting friendships with his ATO brothers. He was invited into the Scarabbean Senior Society and served as President of the Student Body of UTK. Outside the courtroom, he was happiest in Knoxville singing Rocky Top in Neyland Stadium.

Visitation will be held Friday, October 28, from 11-2 at Bills-McGaugh Hamilton Funeral Home in Lewisburg, Tennessee, with funeral services beginning at 2:00 pm. Interment will be at Round Hill Cemetery in Belfast, Tennessee, following the funeral. In lieu of flowers, donations may be made to the Marshall County Recovery Court Foundation, P.O. Box 1191, Lewisburg, TN  37091, St. John’s Catholic Church, 1061 S. Ellington Pkwy, Lewisburg, TN 37091, or University of Tennessee Alumni Association, alumni.utk.edu.