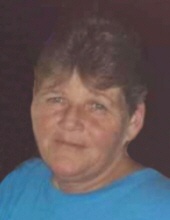 Born on June 19, 1962 in Lewisburg, she was the daughter of the late Henry E. Curtis and the late Maxine Holt Curtis. She was a longtime employee of NHC Lewisburg.

In addition to her parents, she is preceded in death by twin brother, Terry Curtis.