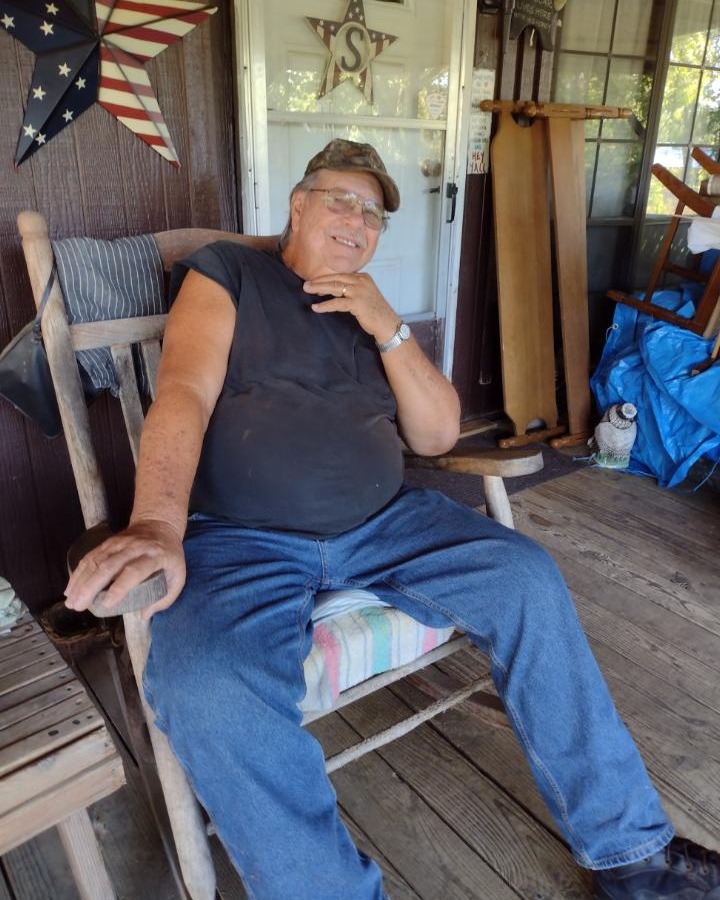 Roger Dale Street Sr., 79 of Lewisburg went to his heavenly home on Monday, December 19, 2022.  He was born in Lincoln County on September 22, 1943.  He was the son of the late Robert Laten and Bennie Street.

He was preceded in death by two brothers, Bob and Jim, and three stepchildren, David, Troy and Angel.

Surviving is his loving wife Mavis, three sons, Cody (Kelly), Roger Jr., and Mike, one daughter, Kim, and one sister, Kay.  Several grandchildren and great grandchildren.  His two granddaughters Macie and Maddie were his world.

John Barron is officiating his service and Scotty Ellis, Scotty Giles, Justin Barron, Wes Barron, and his friend Ben Porterfield will be the pallbearers with Lewisburg finest firefighters as the honorary pallbearers.

Roger was a retired truck driver and Marshall County School bus driver.  After retirement he loved to cut and bale hay with his son Cody. He also enjoyed sitting on the porch in the morning, drinking coffee and being with his dog, Buddy.

In lieu of flowers, donations may be made to any Volunteer Fire Department in Roger’s memory.

Bills-McGaugh & Hamilton Funeral Home is honored to serve the family of Roger Dale Street Sr.  Condolences and memories may be extended online at www.billsmcgaugh.com.