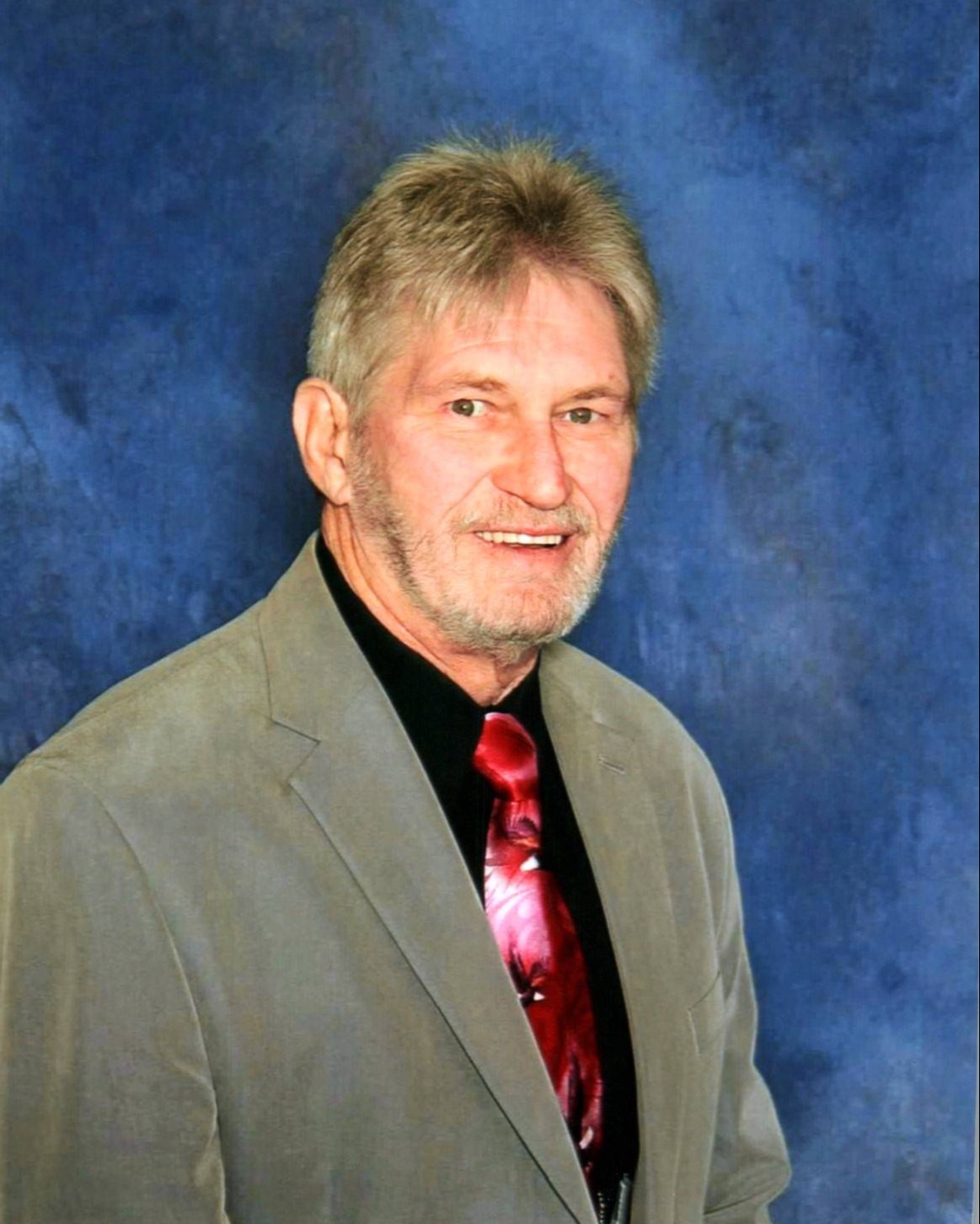 Rickie V. Pitts passed away in peace, on December 25, 2022, at the age of 67, after a long battle with cancer. He was born in Fayetteville, TN on June 8, 1955, to Melvin Pitts and Nellie Spradlin Pitts Porter.  Melvin left this world while Rickie was young, and Nellie married Charles Porter, who became Ricky’s stepfather. His parental guardians growing up were Robert “Dad” and Ruby Joe McCormick.  He was a graduate of Cornersville High School and during his time at school, he enjoyed playing sports.  The football team was talented enough to go to the playoffs during the years he played.  Then later in his life, he enjoyed playing industrial softball and on his church league softball team.

Rickie loved God, his church, family, and friends. He desired to help his community, people and animals alike, by participating in animal rescues and volunteering with Hopetown. Rickie was member and a deacon of First Baptist Church. He helped start the “Samaritan’s Purse Ministry” and “The Deacon Family Ministry” at First Baptist Church, Lewisburg.  He also enjoyed playing golf with his friends.

Rickie is survived by his devoted wife, Carla Martin Pitts and his son, Michael Gray, whom Rickie chose from the moment they met, to call “Son.” He is also survived by his brothers, Jerry (Judy) Pitts of Brownstone, MI and Gary Pitts of Portland, TX; his sisters, Janice Jones and Judy (Doug) Harwell, all of Fayetteville, TN; and one granddaughter, Tannan Jensen Grace Mitchell.

He is proceeded in death by his parents; his stepfather, his parental guardians, his sisters, Donna Sharon Pitts and Vickie Yvonne Nix, stepbrother, Doyce McCormick and stepsister, Geneva Dobbins.

Bills-McGaugh & Hamilton Funeral Home is honored to serve the family of Rickie V. Pitt. Condolences and memories may be extended online at www.billsmcgaugh.com.