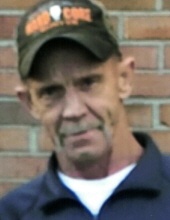 Born on April 25, 1965 in Lewisburg, he was the son of Kathlene Blackwell and the late John T. “J.T” Blackwell. He enjoyed woodworking, and spending time with his family, especially his grandchildren.