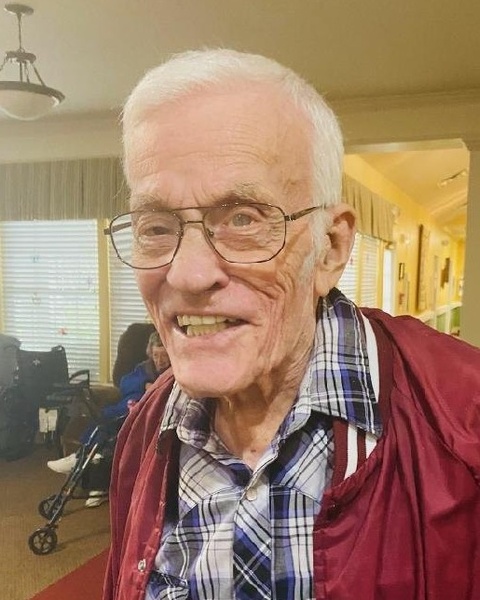 David Burton Appelman was born in Clermont, Iowa May 30 th 1931 to Franz and Joyce (Henderson) Appelman.  Dave attended Clermont Public School and graduated high school in 1949.  Dave was united in marriage with Marilyn Morey Dec 25th 1950.  This union was blessed with two sons, Burton and Arvin.

Dave had a long and interesting career.  Farming, implement dealer, insurance agent, and small engine and appliance repair.  The saying was, “If Dave can’t fix it, you might as well throw it away!”

Through the years they enjoyed traveling with the family (49 states before the boys were out of high school).  Later they traveled by motorcycle.  If there was a square dance near by they were there.

Visitation and lunch will be from 11:30 to 1:30 with service at 2:00 at First Cumberland Presbyterian Church in Lewisburg, Sat. October 8th.  Burial will be at a later date at God’s Acres in Clermont, Iowa.

Bills-McGaugh & Hamilton Funeral Home is honored to assist the family with cremation arrangements.