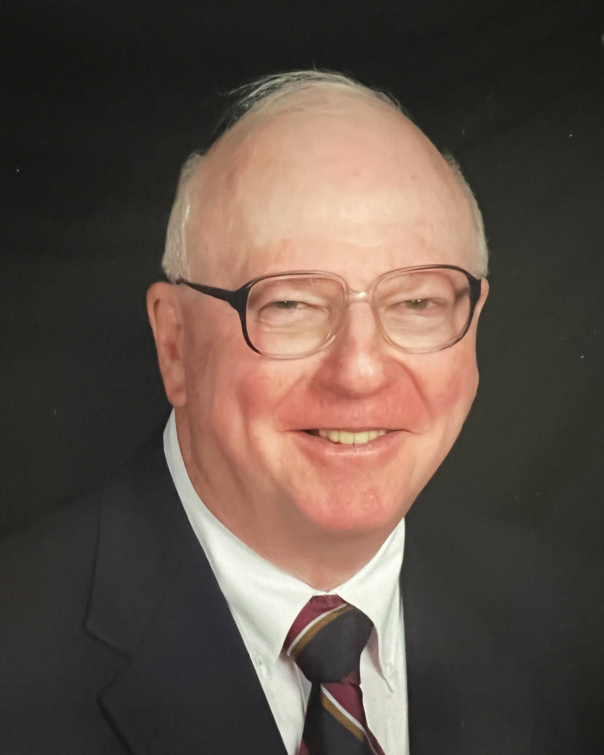 Claude Ashton McMillion, age 84, of Lewisburg, TN, was born on March 25, 1938 and died January 4, 2023. He was the son of the late Vella Lilly McMillion Knapp and Claude Augustus McMillion of West Virginia. After the untimely death of his father, his mother remarried to Emmett Grayson Knapp, Jr. of Alderson, WV.

The family has asked that in lieu of flowers, donations may be made to the church.(122 N Second Avenue, Lewisburg, TN 37091)