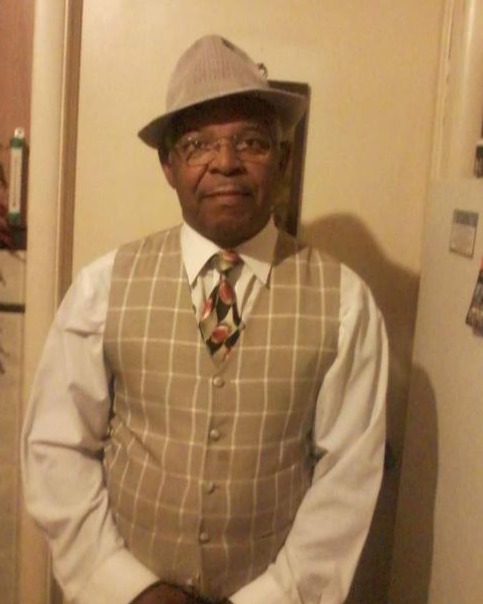 Graveside services will be conducted on Monday, Nov. 21st at 1 PM at Lone Oak Cemetery in Lewisburg, TN. Visitation will begin at noon at the gravesite.

A Lewisburg native, he was born on Feb. 9, 1951, to the late Terry Ussery and the late Elizabeth Evans Ussery. His occupation of choice was truck driving and in his spare time he enjoyed fishing. He felt a deep affection of love for his family and friends. To anyone that knew him and even to new acquaintances, he never met a stranger.

He was proceeded by death by his brother, Tommy Ussery.

Bills-McGaugh & Hamilton Funeral Home is honored to assist the family with arrangements.